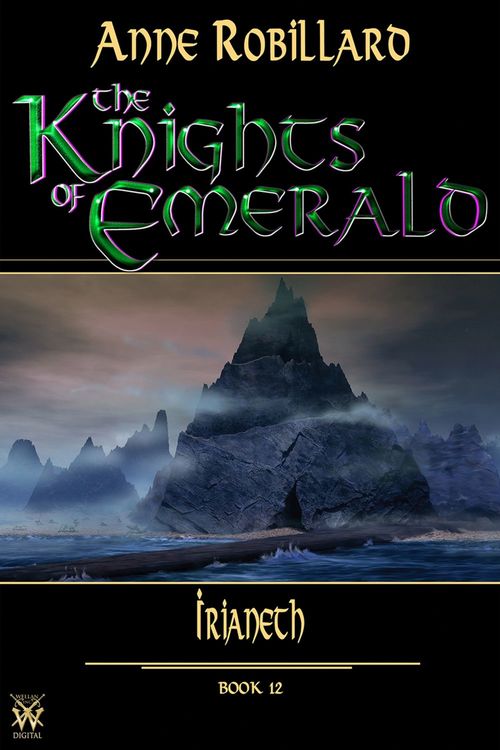 Book 12, the last book of the saga The Knights of Emerald, Irianeth: Beleaguered by the enemy, Onyx confers knighthood on the Squires, judging that they are now able to fend for themselves. But the loss of the army's supreme commander demoralizes the Knights. Grief-stricken and dejected, one of them even deserts his comrades.

In spite of being very well-treated by the spiders, Liam is wasting away because he realizes that he will never see his friends and family again. But they have not forgotten him and they marshal all of their resources to come to his rescue.

The rebel princess finally accepts her destiny and steps in to help the light-bearer and the Knights of Emerald who have to withstand the repeated onslaughts of the Dark Emperor. However, Asbeth has prepared a trap ... just for her.

The final battle ultimately takes place on Irianeth. The question is: Who will come out of it alive?