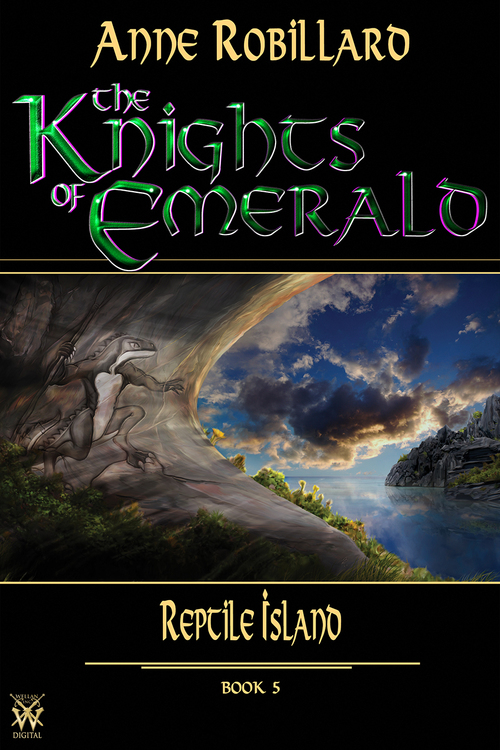 Wellan takes with him only some of his men, leaving the rest in Zenor. The chosen Knights embark on this perilous mission with the Crystal Magician who has a few surprises in store for them.

Meanwhile, in the badly damaged Castle of Zenor, Dempsey who is in charge of the Knights and the Squires faces another sorcerer of the Dark Emperor, even crueler than Asbeth.

Wellan having forbidden his soldiers to communicate with him while he is infiltrating the island of the reptiles, Dempsey and his brothers-in-arms will have to handle this new enemy by themselves.