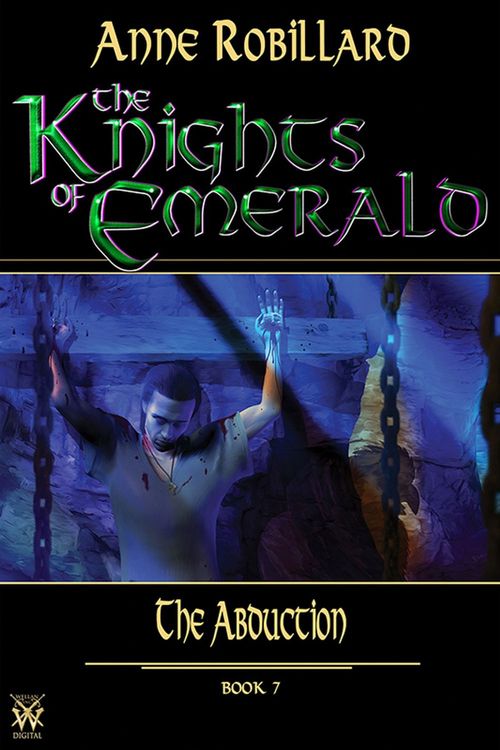 Knights of Emerald 07 : The Abduction

Book 7 of the saga The Knights of Emerald, The Abduction: A tragic loss triggers a series of unexpected events at the Castle of Emerald.

Wellan inherits a curious jewel endowed with a fascinating magical power. But, at the same time, he discovers that the renegade Onyx has once again taken command of another human body. Will Wellan have to face him again?

The eldest of his brothers-in-arms are provided with magical wrist bands. Wellan also puts each of them in charge a group of younger Knights and sends them to patrol the coast. A wise decision since Asbeth is about to strike once again ...

Despite all the efforts expended by the Knights and Kira's extraordinary powers, the insect-soldiers manage to abduct a human warrior with a view to use him to destroy all the inhabitants of Enkidiev. Wellan has no intention of letting the Emperor create such a terrible weapon. Together with a new ally, he devises the most perilous rescue mission ever undertaken by the Knights of Emerald ... will it succeed?