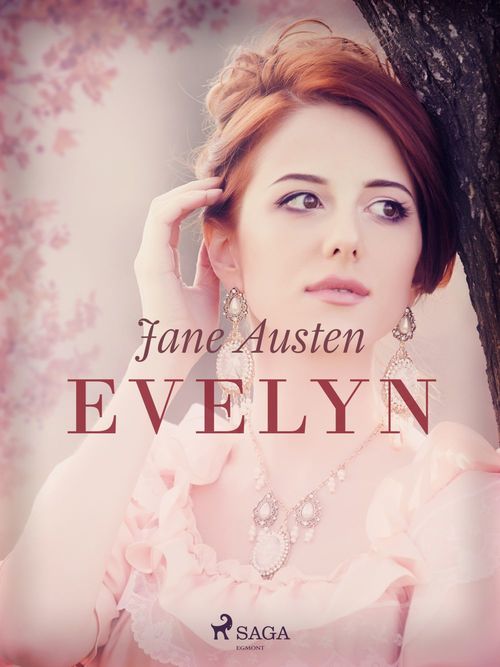 Do you love humorous and amusing stories? Then you will love this short story written by none other than Jane Austen when she was still a young teenager.

"In a retired part of the County of Sussex, there is a village (for what I know to the contrary) called Evelyn, perhaps one of the most beautiful spots in the south of England. A gentleman passing through it on horseback about twenty years ago, was so entirely of my opinion in this respect, that he put up at the little alehouse in it and enquired with great earnestness whether there were any house to be left in the parish."

With over-the-top characters and the hero's exhilarating freedom, this novel is a fascinating look into young Austen's mind.

Jane Austen (1775-1817) is one of the most beloved British writers of all time. During her short life, she published six novels: ´Sense and Sensibility´, ´Pride and Prejudice´, ´Mansfield Park´, ´Emma´, ´Northanger Abbey´ and ´Persuasion´, that are all considered as literary classics today.

Her writing is full of sharp observations on the society in which she evolved, as well as ripe with timeless irony, and a solid dose of humour. She has created immortal characters that have inspired countless authors, novels, and movies such as Bridget Jones and Clueless.
The most notable film adapted from a Jane Austen novel is Pride and Prejudice from 2005 starring Keira Knightley (kbown for Pirates of the Caribbean) and Matthew Macfadyen.